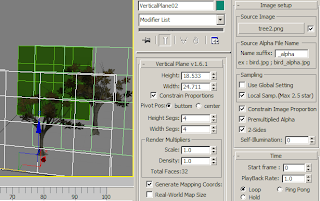 Sometimes you don't need to create every object 3D model in 3D scene. Things far away from camera are not main objects to care about. Even they are necessary things, like trees, flowers ,painting, etc, they are just decorations. Of course, the idea is not absolute, the usage of far object is depend on real situation.
If you want to set an image in 3D scene, traditional way is to create a plane model lying on the ground, then rotate it to stand up, and assign a image to it. It's easy to do it one time. However, there are dozens of planes standby, you may be out of patience.
Here I introduced a script , "Vertical Plane", for you. The name "Vertical Plane" already changed 3 times. I had named it "Vertical Plane" at the first time I created it. After several months, I changed its name to "Image Plane", when I thought direct posting image to vertical plane is a good point of this script. The good circumstances don't last long. Someone already wrote script named "Image Plane", so I restored it to original name.
This script can create a vertical plane, and loading image directly from its ui. It will save you much time from creating plane and assigning image repeatedly when processing many standing images.
Features of this script:
How to use it?
Double click on tutorial video below to go to youtube to see big view.
張貼者： Andy E 於 下午6:05 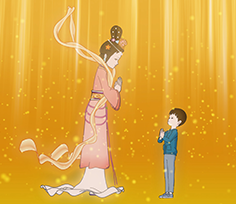 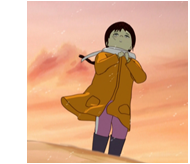 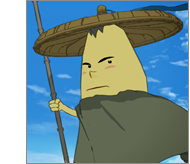